You may enjoy working out whether it is through weight training, or training aerobically. Knowing what is occurring during your workouts is good knowledge to have. Your body adapts to training in different ways depending on the type of training used.

Two different people could do an identical workout but have different responses to the workout. Here we will cover the cardiorespritory adaptation to exercise. Many people see the bodies systems working alone, but the truth is, they all work together as one. Here we explain both acute and chronic adaptation to exercise that you see as a result of training. 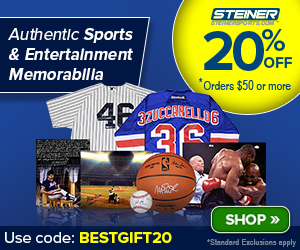 The cardiovascular, muscular and respiratory systems all work together to use oxygen as efficiently as possibly during activity. With exercise, the blood pumped by the heart per minute can increase up to four times its normal amount. With aerobic exercise, the amount of blood returning to the heart is increased. This is an increase in the diastolic volume which is seen when the heart is relaxed. It will increase the amount of blood going out of the heart each beat. 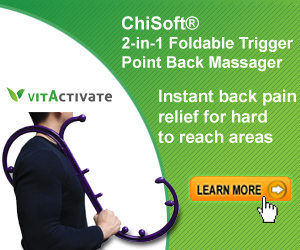 After you have been training for some time, the heart is able to transport more oxygen to the working muscles with a lower heart rate. Also, there is an increase in the amount of blood that exits the heart each beat. Since the heart rate decreases over time and the amount of blood used increases, they are working together to achieve a more efficient use of oxygen. The time that it takes for your heart to increase to a specific number of beats per minute also decreases over time. This is an adaptation to exercise that shows improved aerobic endurance.

The ratio of air used per breath to the oxygen consumed will increase for each liter of oxygen that you use with increases in training. This means there is an increase in oxygen efficiency which is the amount of air needed per liter of oxygen consumed. This is normally 20-25 liters of air per liter of oxygen that is consumed. The efficiency of oxygen use is specific to the muscles that are trained as well. In order to get maximum use of oxygen in the body, your heart rate decreases while increasing the blood pumped from the heart. This allows more blood flow each heart beat. The amount of oxygen used by the muscles for work will increase as well, making your heart, lungs, and muscles more efficient at using oxygen. These are just some ways that your bodies adaptation to exercise occurs.

This concerns your bodies adaptation to exercise at different elevations. Your body adapts differently to training at different atmospheric pressures and elevations. At elevations greater than 3900 feet the pressure of oxygen in the air is reduced. Your body will make adjustments to compensate for the reduced pressure. Hyper ventilation which involves increases in the frequency and dept of breathing, and an increased heart rate and volume of blood are effective responses to this change. Submaximal heart rate can increase thirty to fifty percent above what it is at sea level. This indicates an increase in blood flow since levels of blood oxygen are decreased. These occur at rest and during exercise. An Increase in the formation of hemoglobin which transports oxygen, as well as capillarization is also seen. Within two weeks heart rate will return to normal values, increasing red blood cell production. Overall, this usually takes about three to six weeks to totally adapt to. 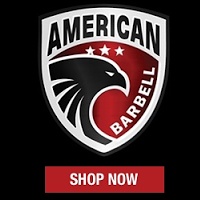 Smoking which is detrimental to your health in many ways, affecting your ability to use oxygen both during activity and at rest. Changes due to nicotine include an increase in airway resistance as well as an increase in fluid secretion and swelling of your bronchi oles. The nicotine also affects the cilia of the respiratory track and limits the removal of excess fluids and foreign particles. This will also decrease the amount of oxygen that can be used by hemoglobin as well as an increase in heart rate and blood pressure. This decrease in the amount of oxygen used by hemoglobin comes from the hemoglobin binding more readily with carbon monoxide than with oxygen. This in effect decreases the amount of oxygen your working muscles can use. Concerning activity and workouts, smoking will decrease your aerobic endurance and capacity of the muscles to use oxygen. This is much different from your normal adaptation to exercise or activity. These effects would be different concerning the type of activity that you are doing, but your aerobic endurance would be affected the most.